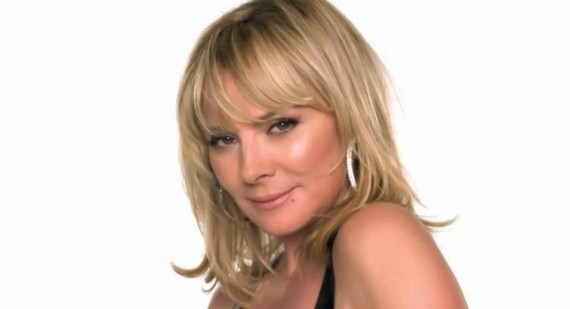 Kim Cattrall has denied that she will star as Mrs. Robbinson (aka Elena Lincoln) in the movie adaptation of Fifty Shades of Grey.

"No one has told me about that, but I thoroughly enjoyed the book," she is quoted as saying in Brit newspaper The Sun.

She elaborated on being a fan of the book, and added that it has had a positive effect on older women.

"It's fun - whatever turns you on. All these women of a certain age are finally having fun and what's wrong with that? We're all adults."

Fifty Shades of Grey has been a monumental success throughout 2012, with Universal and Focus Features buying the rights to make it into a big screen movie.

Emma Roberts, Emma Watson and Lucy Hale have all been linked to the lead role of Anastasia Steele in the film. 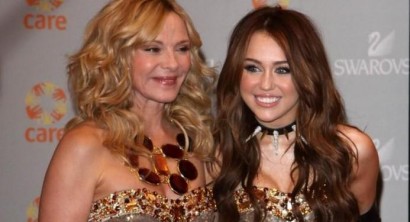 True Blood actor Alexander Skarsgård has expressed a desire to play Christian Grey, along with Ian Somerhalder and Ryan Gosling.

Kim Cattrall recently stated that she considers herself "no expert" on sex, despite her role as man-eater Samantha Jones in Sex and the City.
Do you think Kim would make a good Elena? 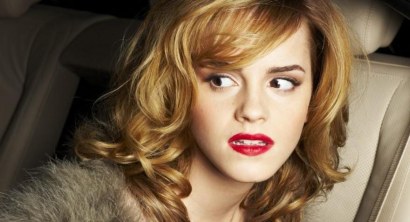 Top 10 Sexiest Male Celebrities 2015: No.8 - Jamie Dornan
16th November 2015 @ 04:45am
Today we are bringing you number eight on our list of the most sexy men in the entertainment industry

Jamie Dornan divorce rumours an expected consequence of acting success?
30th August 2015 @ 12:24pm
Regular reports of Jamie Dornan getting a divorce are being viewed by some fans as an unfounded rumour that generally accompanies new sexy leading 'marr ...