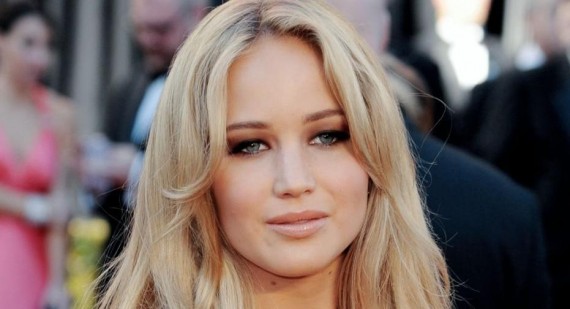 Kristen Stewart enraged some Twi-hard fans when she admitted to having an affair with "Snow White and the Huntsman" director Rupert Sanders, and now she might have "Hunger Games" devotees on her back, too. 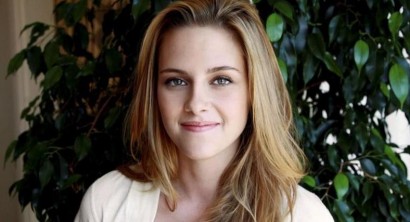 According to Vulture, Adventureland actress Kristen has landed the lead role in "Lie Down in Darkness," Scott Cooper's adaptation of William Styron's 1951 novel. Jennifer Lawrence had reportedly wanted the same part so much that she tried to write to Cooper begging for the role.

"I am obsessed with that part," Jennifer told W Magazine. "I have this feeling of protectiveness over characters I want to play. I worry about them -- if someone else gets the part, I’m afraid they won’t do it right; they’ll make the character a victim or they’ll make her a villain or they’ll just get it wrong somehow. I'm trying to write the director to convince him that I should be in his movie. I'll chase him if I have to. I'll sit outside his house."

As Vulture notes, Jennifer is busy with both "Hunger Games: Catching Fire" and "X-Men: Days of Future Past," making her unavailable for the foreseeable future.
However, the Oscar-nominated actress may still have a shot: Sources close to the production told HuffPost Entertainment say that no casting decisions have actually been made yet, meaning the part could still be hers for the taking.

Styron's novel focuses on a dysfunctional family living in Virginia. Kristen or Jennifer would play Peyton Loftis, the protagonist of the book and the troubled daughter of the clan. "Lie Down in Darkness" is ripe for some major scene-stealing, as Kristen herself noted in an interview with Elle earlier this year.

"They're the most f--ked-up family," she said. "There's a script adaptation, and it's good. Two people vying for the part (of the father) are Daniel Day-Lewis and Colin Firth. Daniel would be perfect." 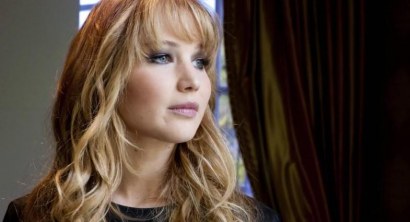