News » One Direction's Liam Payne: Living With Danielle Peazer But Not Getting Married 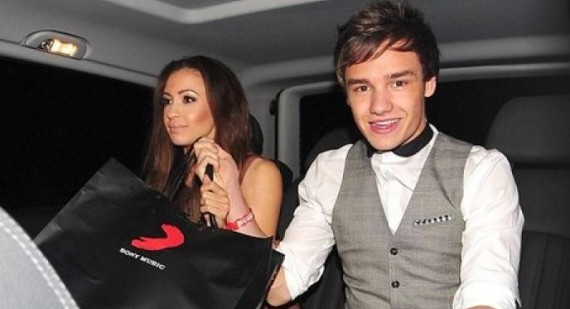 One Direction's Liam Payne: Living With Danielle Peazer But Not Getting Married

One Direction heartthrob Liam Payne has denied rumors that he is about to marry girlfriend Danielle Peazer.

The One Direction singer, 18, attended Rochelle Wiseman and Marvin Humes's wedding last week and was reported to have been thinking about proposing to Danielle. 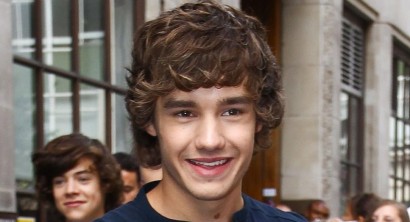 However, Liam says this is rubbish.

'I'm not getting married the sun newspaper can't seem to wait for me to get married Gordon no need to rush wen I am I'll send u an invite ;),' Tweets Liam.

However, there's no denying that Liam - who met dancer Danielle, 24, on The X Factor in 2010 - is serious about his stunning girlfriend.

He recently revealed that the couple have moved in together: 'I can't have it too messy or she'll have a go at me,' Liam told The Sun.

'We haven't been there long.'
Liam has recently been discussing the fame that comes with being one fifth of one of the biggest boybands ever. He admitted that the group never imagined that they’d become famous outside of the UK after coming third on The X Factor UK, or that they would reach the level of success that they are currently enjoying.

“We never expected any of this at all. We thought that we would do a little bit in the UK after the end of the show,” he said at Radio City. 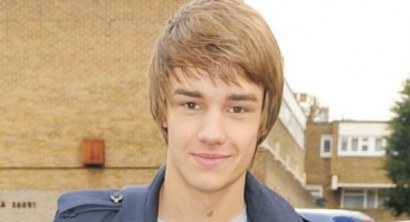 Niall Horan and Shawn Mendes have a big bromance
28th May 2018 @ 08:38am
It looks like Shawn Mendes and Niall Horan have been enjoying quite the bromance together recently

Liam Payne has still not settled down yet
8th February 2018 @ 12:45pm
Liam Payne says he and his family have yet to properly settle down

Liam Payne opens up about fatherhood
11th December 2017 @ 08:46am
Liam Payne has been talking about how becoming a father has changed his life